Dad’s Insight (and a special visit)

My dad is a very encouraging chap. Understandably, he and his lovely wife Michelle were a bit taken aback when we told them that we were taking three of their beloved grandchildren from our shared hometown of White Rock, BC, Canada to the United Kingdom, in order that I might study for a few years.

But after the initial shock of this decision passed, not only did my dad throw the full weight of his support behind it, he also gave encouraging advice to help guide our path. One particular conversation with him stands out. 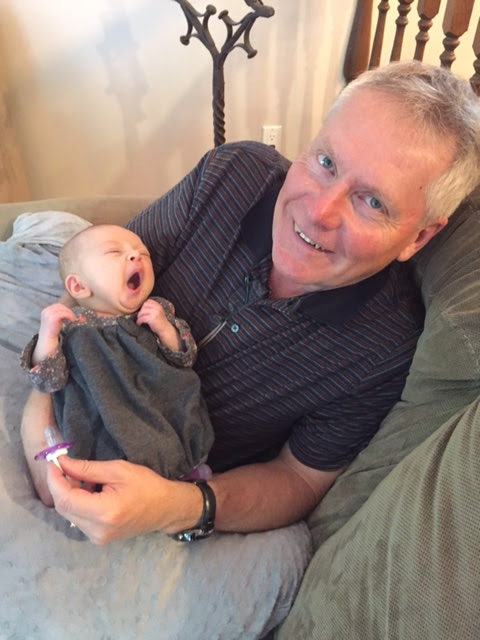 My dad with one of his favourite little people.

I had just completed the MSt year alone in Oxford, and was about to commence the doctorate. I had been doing some home renovations for my dad, and so was around more to chat. We fell into conversation.

Why is it often the spontaneous conversations that end up being the most memorable? Maybe dad did plan it.

He was reflecting on his own university studies at Royal Rhodes Military College on Vancouver Island, and was imparting the hindsight he now had on that season of his life decades later: “It will be the people you meet,” he said. “The studies themselves have great value, and you will gain from them. But you will give and gain the most from the relationships you forge throughout this season of your life.”

He noted that throughout his post-university career in structural engineering, then in construction project management, and then in the launch and steady growth of his and Michelle’s own project management company, it was uncanny how people from his university days would turn up again at key junctures in his life’s path and have some unforeseen strategic impact on the way forward.

We are not yet at the end of this Oxford journey. And one can never know ahead of time which relationships out of all those you invest in will emerge as the most significant for the trajectory ahead. I’m not suggesting that it should be otherwise. But in an environment that tempts one to think that getting words on a page is the ultimate measure, dad’s words have helped me pause amidst that pressure and attend with greater care to those I’ve had the privilege to work and study alongside.

“It will be the people” he said. Thanks dad.

A Special Visit and A Great Achievement

Dad’s company oversaw the construction of the Grandview Heights Aquatic Centre in our hometown of South Surrey, BC. The cool thing about this was that the project was nominated for an award at the 2016 Structural Awards, held in London, just down the road from us here in Oxford.

Dad and many of his colleagues were invited to the ceremony, and I got to attend and take these pics. Dad and I had a great time together, and I couldn’t have been prouder of his achievement as the building took a number of awards that evening, including the ‘Supreme Award’ of the whole event, which celebrates great structural engineering achievements internationally.

The building caught such attention largely due to the structural achievement of its roof, constructed by waved laminate beams. You can catch something of the wonder of their installation in the short video below. 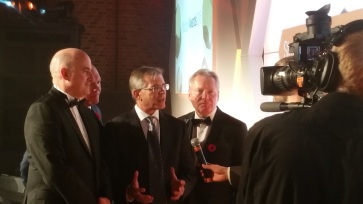 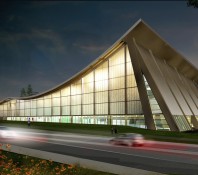 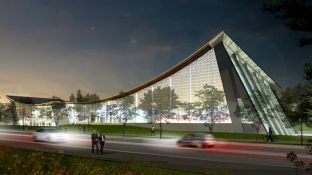 Dad and Michelle gave me renovation work between my 1st and 2nd year, which was a huge financial help while affording us really special time with them.

Thanking WRBC! (and finding the mug…)

Missing Mom (in the Maze) on Mother’s Day

Snowboarding to the Edge of Death ~ An Easter Monday Reflection, Part I

Snowboarding to the Edge of Death ~ An Easter Monday Reflection, Part II

Once, Twice, Seventeen Times A Lady